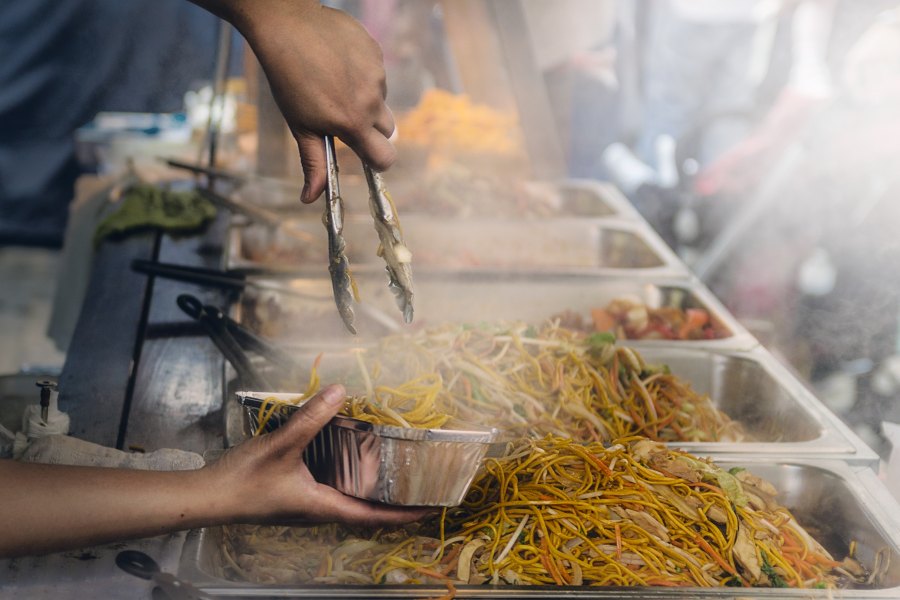 Jacqui is the 2018 winner of the highly prestigious Free From Hero award, announced at the London ceremony in April. Read more about it here.

Jacqui was North West Regional Chair of The University Catering Organisation (TUCO) for 3 years which involved supporting TUCO activities and promoting the good work of the organisation to NW members. She was also Branch Secretary for NW Branch of the Institute of Hospitality raising the profile of the IOH within the region.

Over the last 2 years, Jacqui has developed a passion for raising awareness of food allergens and intolerance across the food industry but particularly within the University Sector. Jacqui urged her team to support Allergen Awareness whilst highlighting the particular difficulties of students with allergies living away from home. Jacqui challenged her team to remove one of the key allergens from their diet for 1 month to understand the problems that people with allergies face on a daily basis.  This challenge highlighted the need to support the customers and change the way the department managed allergens, also raising money for charity at the same time.

It’s the latest stage in a 35 year career in the Catering and Hospitality Industry, much of it in the Higher Education sector. Jacqui has seen many changes during this time and managed the Catering Department at Manchester Metropolitan University through significant changes. The Department was in a serious deficit position and Jacqui was responsible for introducing a number of changes that resulted in a turnaround in the financial position, subsequently Jacqui led the catering team through a difficult period and subsequently the Catering team won the CUBO Best Catering Team of the Year Award 2014.

The Manchester Metropolitan Catering Department won a silver award at the Free From Eating Out Awards 2016 . This was followed by the team winning Cost Sector Catering Team of the Year, specifically for the work undertaken to raise awareness of allergens and the operational management of this area.

Jacqui was asked by TUCO to lead a project on the Management of Allergens within catering departments in the University Sector. Jacqui presented seminar with one of the TUCO Allergen trainers at the annual TUCO conference in July 2017.

Jacqui has many years of knowledge, skills and experience within the catering industry and more recently on the subject of Allergen Management, and how this must be integrated into the daily routines within any aspect of food, catering and hospitality.